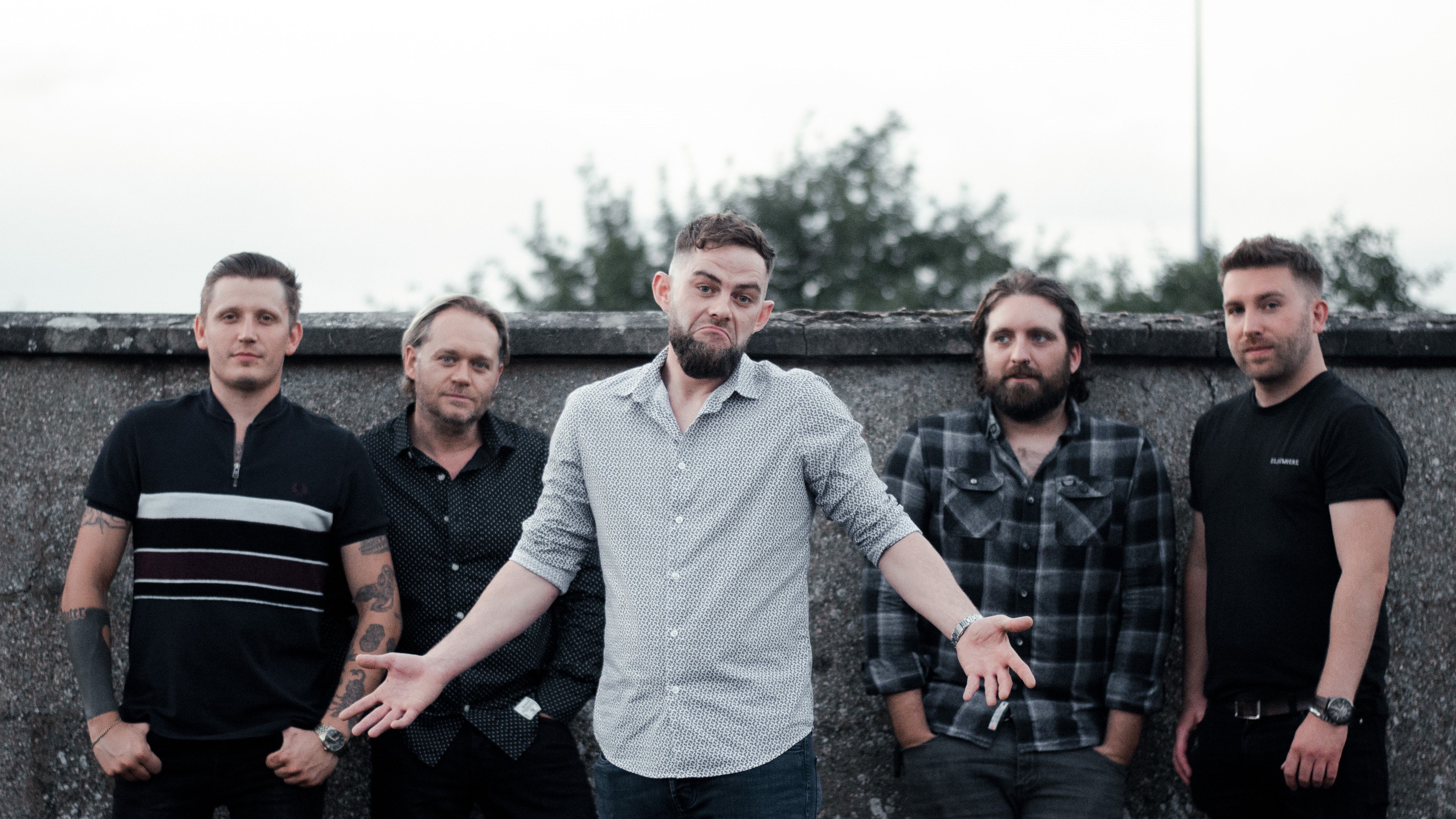 Welcoming Rossco to the Dead Reynolds family. New single, Fly Away, out soon. Watch this space for more news ... 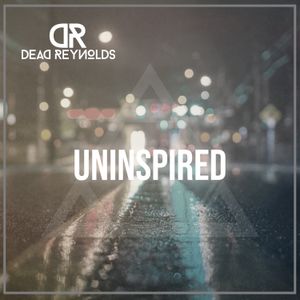 Uninspired is released on 12th November on Fort Records. It is the latest single from the debut album 'Breathe With Strangers'.

The band has also released a video to accompany the single. 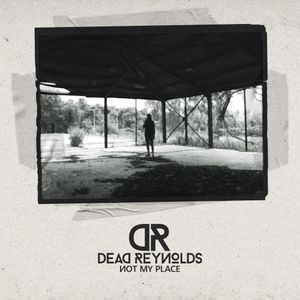 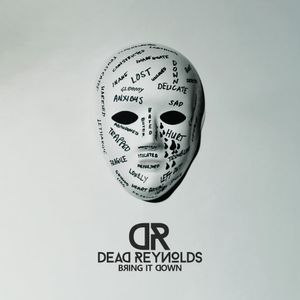 Album Launch Show - This is Special!

We are delighted to announce that our debut album, 'Breath With Strangers' will be launched at a very special event in Kings Lynn, with very special guest Alex Baker from Kerrang! Radio. Tickets are limited so don't delay, we'd love to see you at the show! 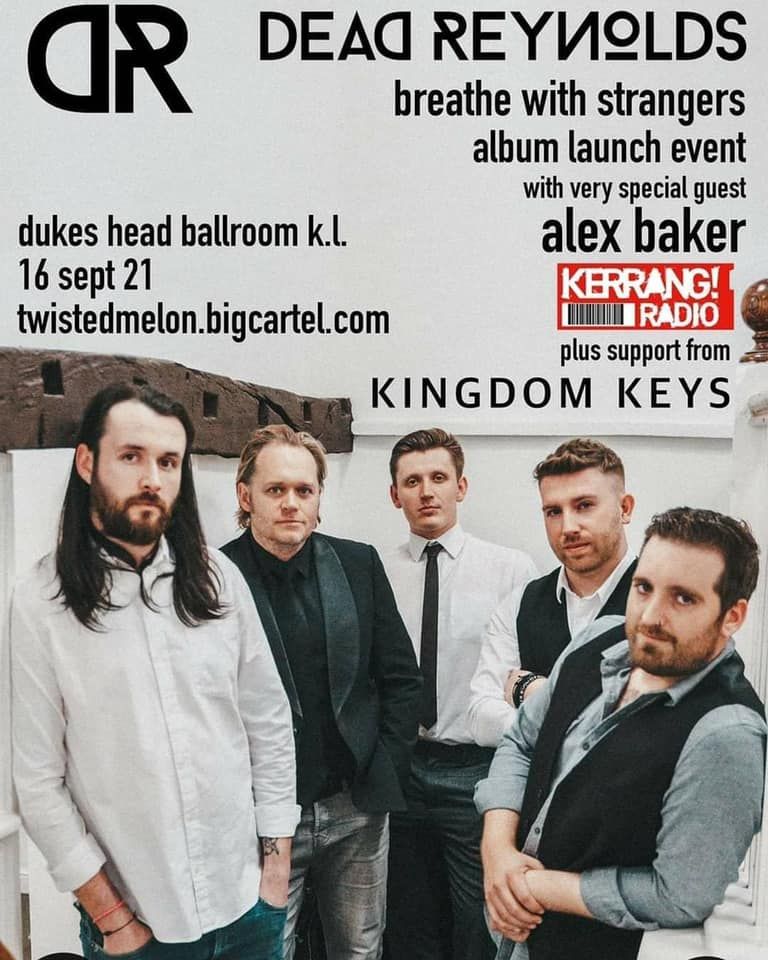 Bring It Down Released on 25th June 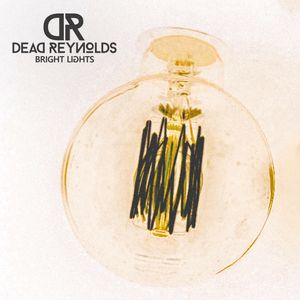 Building on the success of the last single, Bright Lights, is the new tune from the band. It has already received worldwide airplay and its first spin on Kerrang! Radio. Thanks, as always, to the fabulous Johnny Doom and all the other stations that have played or reviewed the track:-

'I LOVE this in block capitals! There's nonsense with it, it bangs straight in and never lets up. It's just the track I needed after the day I've had! It's kinda got what I still call "emo" sounds right up my street, really enjoyed that one' - Chris Straw, Bauer Radio Producer 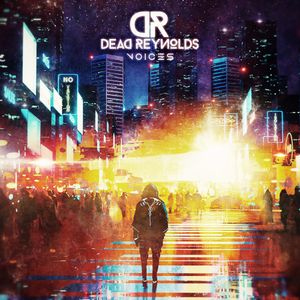 The band's new single, Voices, is already hitting the airwaves around the world. It was premiered on Johnny Doom's Kerrang! show on 17th November 2020.  We are humbled by all the great comments that we've received so far. Here's a few:-

'Loving this bad boy, it hooked me in right from the start. Production is superb, had it really cranked up, there's so much going on in here I don't know how they packed it all in! Three minutes of power packed alt-rock you'll want to keep repeat' - Chris Straw, Bauer Radio

The single is officially released on 27th November along with the video.

'PS (I Loathe You)' is released today! 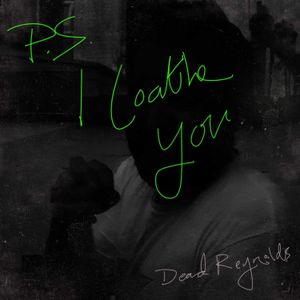 The brand new single, PS (I Loathe You), drops today.

It has already had multiple plays on Johnny Doom's Kerrang! Radio show and multiple plays around the world - including going straight in at No.1 on Independent Radio charts in the UK and Australia. We are humbled by the reaction already received.

The video premieres at noon today!

New EP is out today! 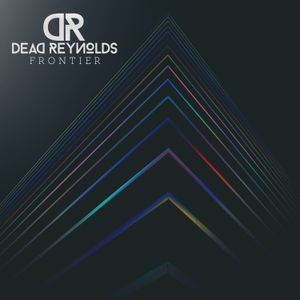 We are really pleased to announce the release of our second EP, Frontier.

Frontier is available on all the usual platforms and also from our e-Store.We hope you like it.

The first ever introducing Dead Reynolds tour is taking place in November when they tour with Tom Lumley and guests.

Tickets are now available by clicking on the links below.